The following notes were taken from my audio recording and chat log of the Content Creation User Group (CCUG) meeting held on Thursday, June 30th 2022 at 13:00 SLT. These meetings are chaired by Vir Linden, and their dates and times can be obtained from the SL Public Calendar.

This is a summary of the key topics discussed in the meeting and is not intended to be a full transcript.

No changes to the rest of the official viewers through until Thursday, June 30th, leaving them as:

At the #week #23 TPVD Developer Meeting (notes here), it was indicated that LL are “leaning” towards removal of the non-Advanced Lighting Model (ALM) (aka “forward rendering”) rendering path from the viewer, leaving just ALM rendering (aka deferred rendering”).

A corner of Provence in Second Life

Dressing Up for the Club 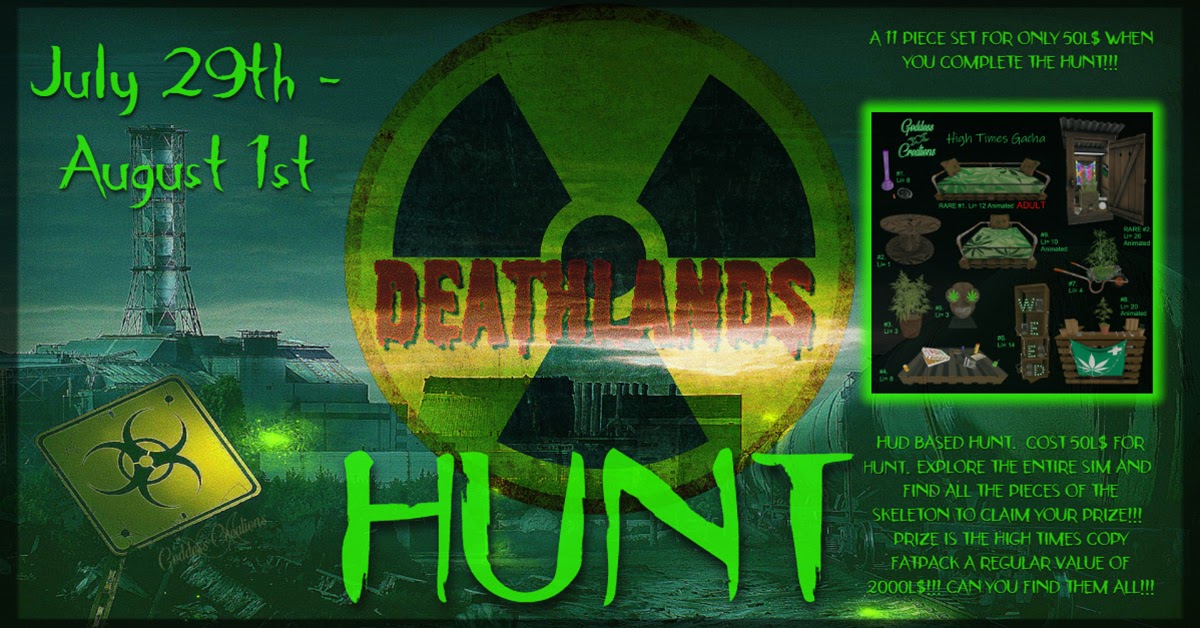