Celebrating a decade of art at Nitroglobus in Second Life

In April 2012, Nitro Fireguard and Dido Haas opened the doors of the Nitroglobus art gallery in Second Life. To be sure, it wasn’t the first gallery to open in SL nor would it be the last – but it is one of the most enduring; consistently the home of some of the most remarkable exhibitions of virtual art in Second Life.

From the moment the original Nitroglobus opened, it was clear that Dido and Nitro were prepared to encourage those invited to exhibit to push their personal boundaries. I doubt there has not been a single exhibition within the gallery’s halls with their trademark “reflective floors” (under which the displayed art is “mirrored”) that hasn’t failed to engage and excite. However, the gallery’s life almost came to an abrupt end when Nitro passed away, as Dido notes.

Nitro was a very creative person and when he died in November 2015, I was devastated and didn’t want to continue …

However, friends convinced me to continue and in January 2016 I have the first exhibition at Nitroglobus Hall … A year later I moved to the present building, Nitroglobus Roof Gallery, situated above my SL home.

There cannot be many involved in the SL arts community who cannot be grateful that Dido came to this decision. In the years since, Dido has worked hard to ensure that it remains at the forefront of artistic expression within Second Life.

I don’t know how she does it, but Dido has a gift in being able to both continue the gallery’s reputation for encouraging artists to push their personal boundaries and to also encourage those who have never exhibited in Second Life to take the plunge and do so; something that cannot be easy if they are aware of even a tiny portion of the gallery’s stellar history of art exhibits.

In this, I confess to being in awe of Dido’s innate ability to encourage and promote talent, and can honestly say that the month exhibitions at Nitroglobus are something I look forward to with great anticipation. I’m also honoured by the fact that over the last several years I have come to know Dido – herself a gifted photographer-artist who doesn’t exhibit her own work nearly enough – personally. And I can say heart-on-heart that she is one of the kindest, warmest, friendliest, caring and warm souls it has been my privilege to get to know through Second Life. I genuinely and deeply admire her for her talent, and cherish her as a friend,

To mark the gallery’s 10th anniversary, Dido is hosting a celebratory party within what I like to call Dido’s Space within the gallery. Starting at 12;00 noon SLT on Tuesday, April 19th, the part will feature music by Bsukmet Stormcrow and particle effects by Venus Adored, with the walls of a space decorated with slideshows of many of the unique and engaging posters created to promote the exhibitions Nitroglobus and Nitroglobus Roof Gallery have hosted across the last ten years, together with 3D elements from artists who have displayed at the gallery and a piece by Nitro himself and which will hopefully remain in place for a while after the celebrations.

Those who might be unfamiliar with the extraordinary exhibitions that have formed the gallery’s distinguished history might like to avail themselves of the section of this blog devoted to Nitroglobus; I have sadly not been able to cover every exhibition at the gallery, but I hope the selection offered here will encourage those who browse it and who do regularly visit Nitroglobus to do so going forward.

Congratulations to Dido and the gallery on reaching 10 years, and many there be many more to come! 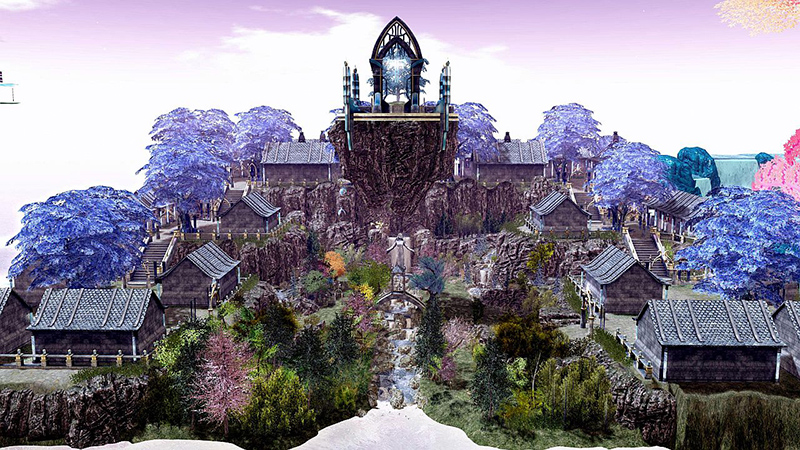