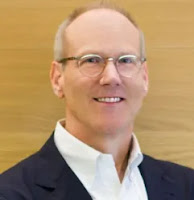 Last week, Linden Lab announced they had hired two people to fill new positions. For the first time, they will have a Chief Marketing Officer, or CMO, and a Chief Information Security Officer, or CISO. The CMO is Steven Feuling, who has more than thirty years marketing experience. Peter Capraro is the new CISO, and has a 25 year career of security and IT positions. The announcement in Cison PR Newswire stated, "Both roles will span across Linden's full portfolio of businesses to support growth driven by the rapidly expanding consumer interest in metaverses and the technology platforms necessary to support them as well as other virtual worlds and marketplaces."