Some readers will remember Pookymedia for it's work on the "Time Travellers" movie and the "Fluffee on a Meshion" videos made in Second Life, as well as "The 1st Question" game show. They've continued to do some work over the years. Recently, they released the trailer for their latest project: "Manbo Motel."

"Mambo Motel is the story of a Prince who wishes to escape the intense scrutiny of the media and longs to find a place where he can just be... himself. He discovers anonymity in Mambo Motel, a Metaverse where all log in equally.

"But like the Prince, no one behind the screen is who they seem to be. Exchanging physical reality for a virtual one, he wins and fails at both fortune and love, finding himself ultimately by losing himself in this new world. The theme of the story is that while you have a human skin of chance, as an avatar you can express who you really are in your avatar skin of choice.

"Experience the world's first Musical set in the Metaverse and see what happens in our new world where anyone can be anything they want to be! Actors perform in front of digitally produced sets which take us right into the virtual environment of Mambo Motel.

"Those onstage are living their virtual lives unlimited by their physical boundaries, and only we the audience see who the people really are behind the Mambo Motel guests on smaller LED screens to the far right and left of the stage. The Show Experience features an amazingly tuneful 16 original song soundtrack reflecting life online in the 21st Century." 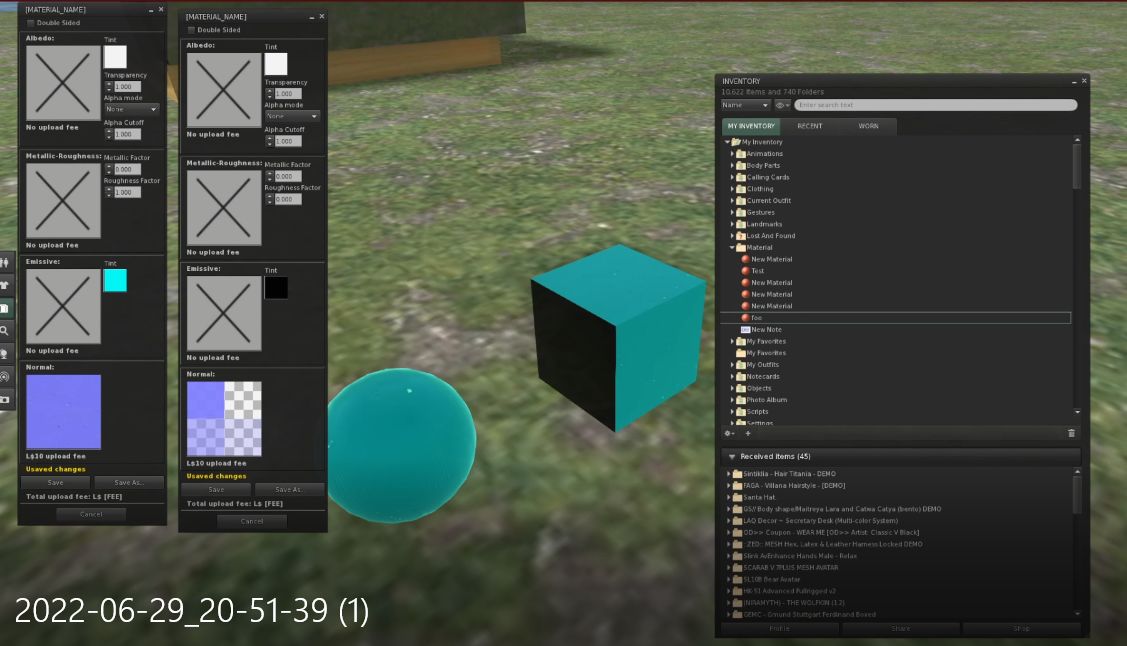