SLE POLICE REPORT- Heevahava on the Loose in Second Life! 1000L reward for his capture! 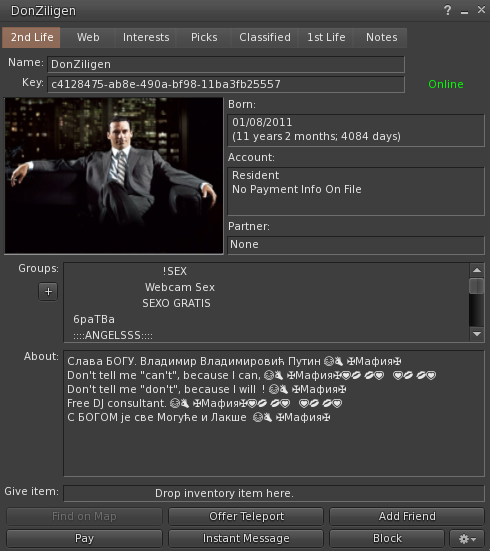 March 15, 2022, 11:00 am SLT.- It was reported by a local Dj that DonZiligen accidentally intercepted a tip with his big head that was meant for the DJ during a set and refused to return it when asked. In turn, he resorted to making nasty comments peppered with racist remarks and scurrying off with the stolen $500L lindens.

Here is the actual report:

“I am urging my list to ban DonZiligen from your groups, your clubs and anything else he may be involved in. Today he was at a set I was hosting and someone sent him linden by mistake that was meant for a tip.   He refused to return it to the person and then was talking a lot of mess to him but wouldn’t answer me or the DJ.   Please ban this guy he's no good for sure.” -Anonymous DJ 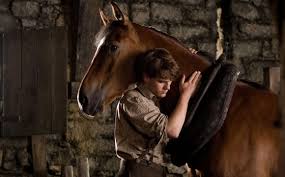 Upon further investigation, DonZiligen was recently put on medical leave from Amaretto Horse Ranch after injuries to his wrists, elbows, and jaw sustained as a heevahava. He has been linked to countless drag, furry, and escort lounge robberies, trying to return a used and broken blow-up doll to the local Freebie sex shop, and illegal sperm sales of REALISTEK breedable racehorses and dogs.

Fines exceed  $100,000L, 75 hours of community service cleaning hot tubs and bathrooms at Maui’s Swingers Resort but heavily supervised so he is not within 500 meters from any farm or domesticated animals.  1000L reward for his whereabouts. Share your tips in the comments below. 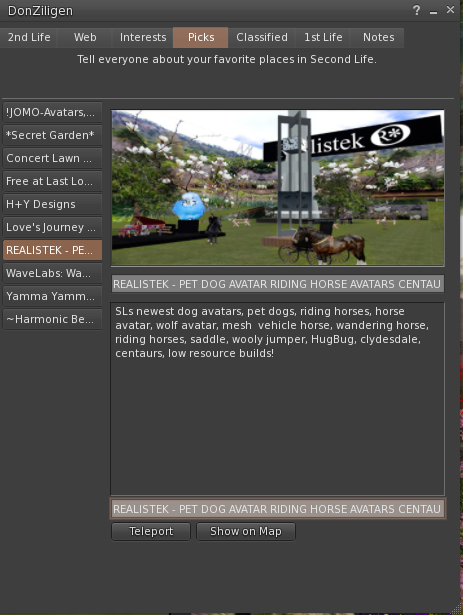